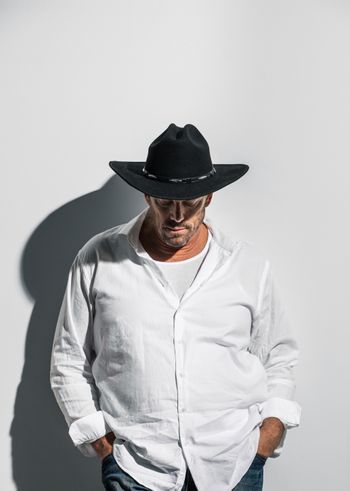 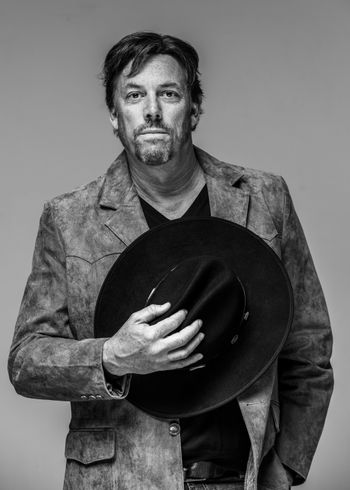 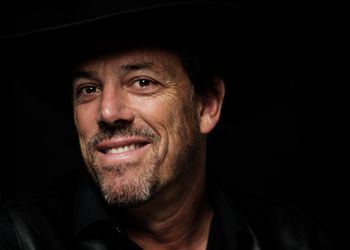 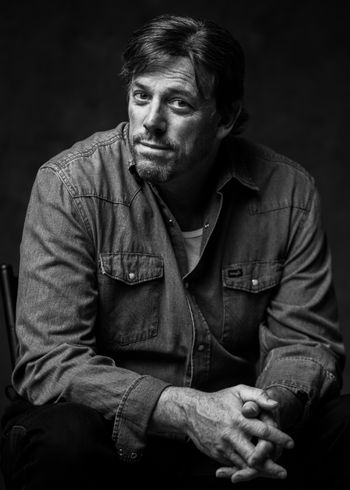 Heath Rhodes is a poet, a troubadour, a singer-songwriter. His powerful baritone voice soars through a three-octave range from deep rich tones to high C.  But it can also be as mellow as cigars and whiskey.  His guitar playing combines percussion with rhythm, down home fingerpicking with harmonics, delivering his lyrics on the journey his songs map out for us.

Heath is not interested in writing songs that will simply bring success; he believes great songs should first entertain and second inspire and heal the heart by reflecting the listener’s hopes, aspirations and dreams --  all the while pointing them to higher things.  Heath’s lyrics are open enough for any listener to find in them his or her own life’s experiences and insights while enjoying how Heath describes them and how he learns from them.  He has had a very circuitous path from childhood to the present, and in his lyrics he shares what formed him and his heart, communicating his desire to journey with his listener along life’s paths.  Heath wants his audience to know he and his music can come alongside them as they journey this life . . . together.

In upcoming albums, Heath would love to explore other genres of music, including:  Rock; jazz; and, idiomatic musicology—in particular, native American drums and flute.  Heath has always found them stirring, mystical and hauntingly beautiful.  A dream collaboration of Heath’s is to write and sing with Amy Grant, Faith Hill and Carrie Underwood, as he loves their beautiful voices and thinks they would blend well with his baritone—and he dreams of the harmonies!

Heath is a 6’5” tall drink of water towering over most everyone in the music business, but he has a heart that matches, rendering him a true gentle giant.  Writing from an honest, true space Hemmingway would have admired, Heath writes real lyrics about the things that really matter in our lives.

The Music of Heath Rhodes